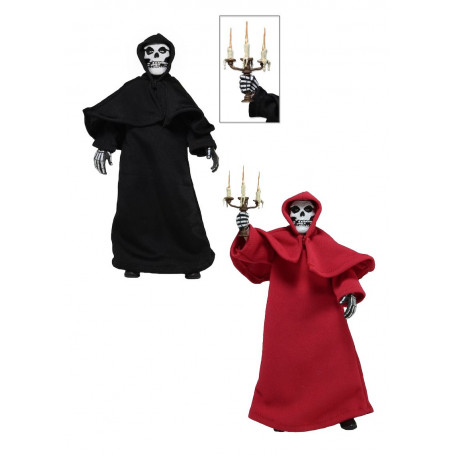 Trick or Treat Studios - Dawn of the Dead - Airport...