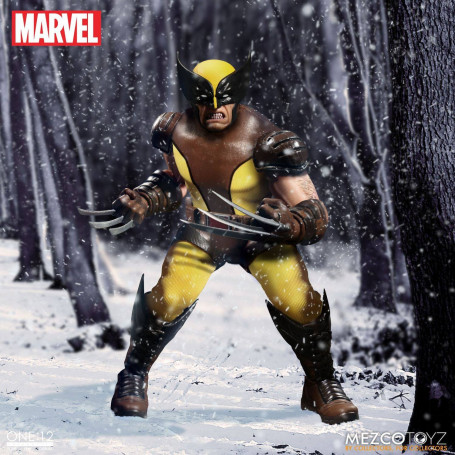 Marvel Art Print - The Incredible Hulk vs Wolverine by...